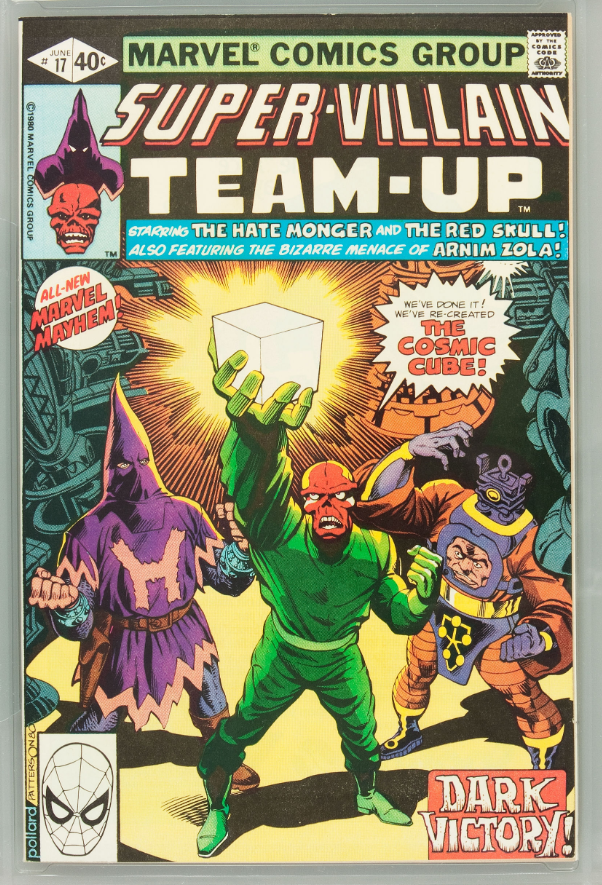 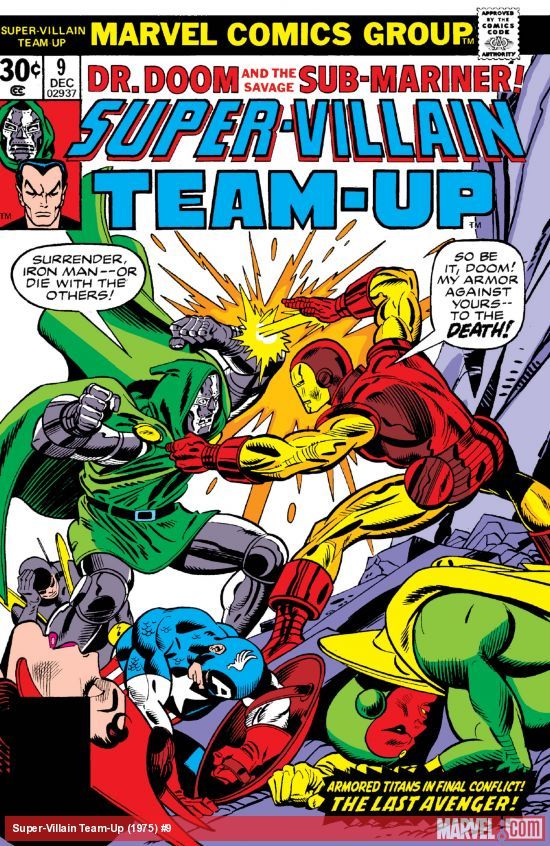 Bill Mantlo – Writer Bob Hall – Penciler Don Perlin – Inker. Heres another comic that I got in trade with. Super-Villain Team-Up 1975 10.

SUPER-VILLAIN TEAM-UP 10 1977 by Bill Mantlo Bob Hall Cover by Gil Kane. Instead this time Doctor Doom teams up with Captain America against another villain. I picked it up at a flea market for 75 cents.

Enter the Red Skull. Not bad for a 26 year old piece of paper. 910 On the Marvel scale.

The sign of the Skull. My ally my enemy Credits. More details at Marvel Database.

3 December 1975. It was created as was SECRET SOCIETY OF SUPER-VILLAINS over at DC to establish and protect Marvels joint trademark on the term super-villains as there was a bit of a challenge to it from of all places Superhero Enterprises the firm that. But as things stand I cant in good conscience give this one a positive score.

1 10 February 1977. Captain America follows a. SUPER-VILLAIN TEAM-UP was one of those series that nobody seems to have much wanted to work on.

Well older than me anyway. 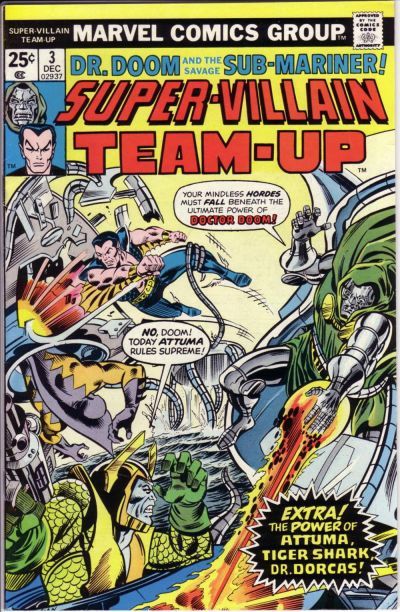 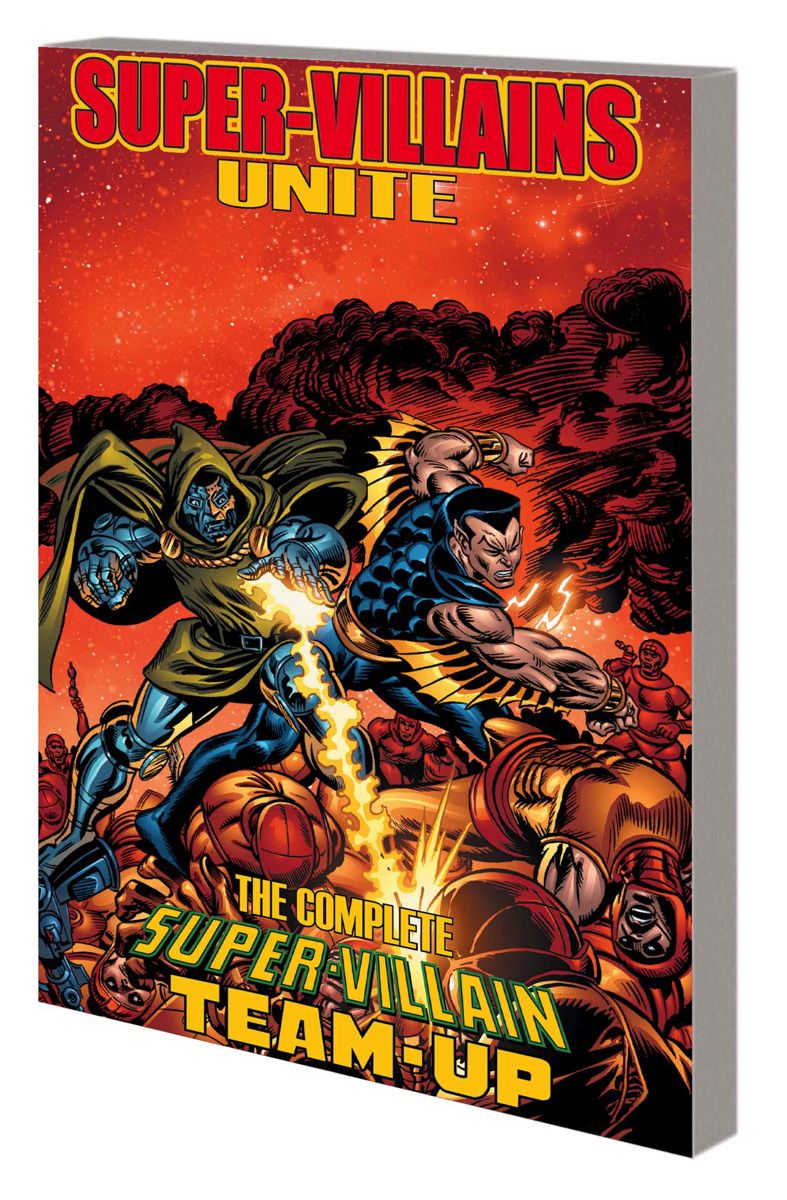 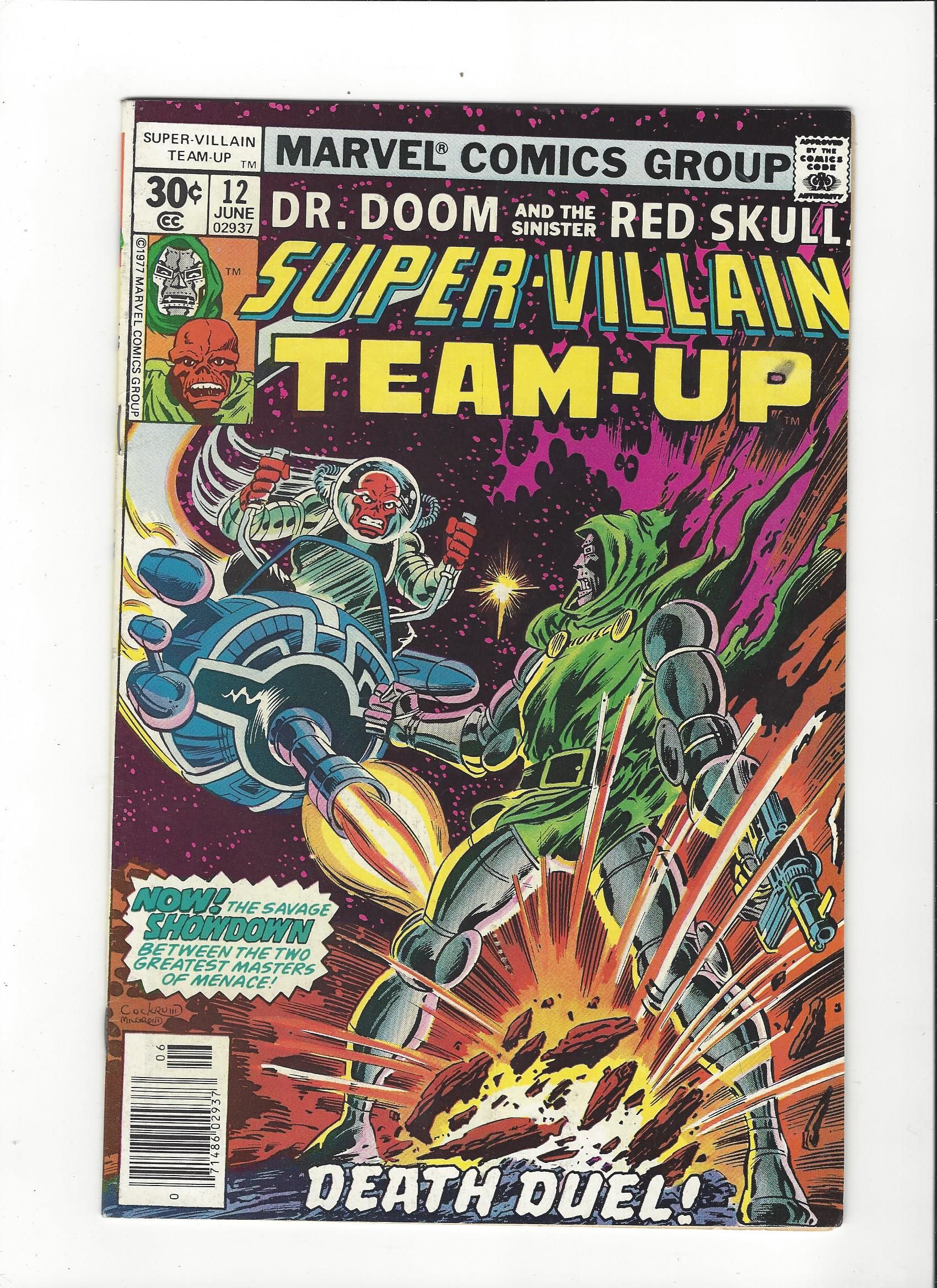 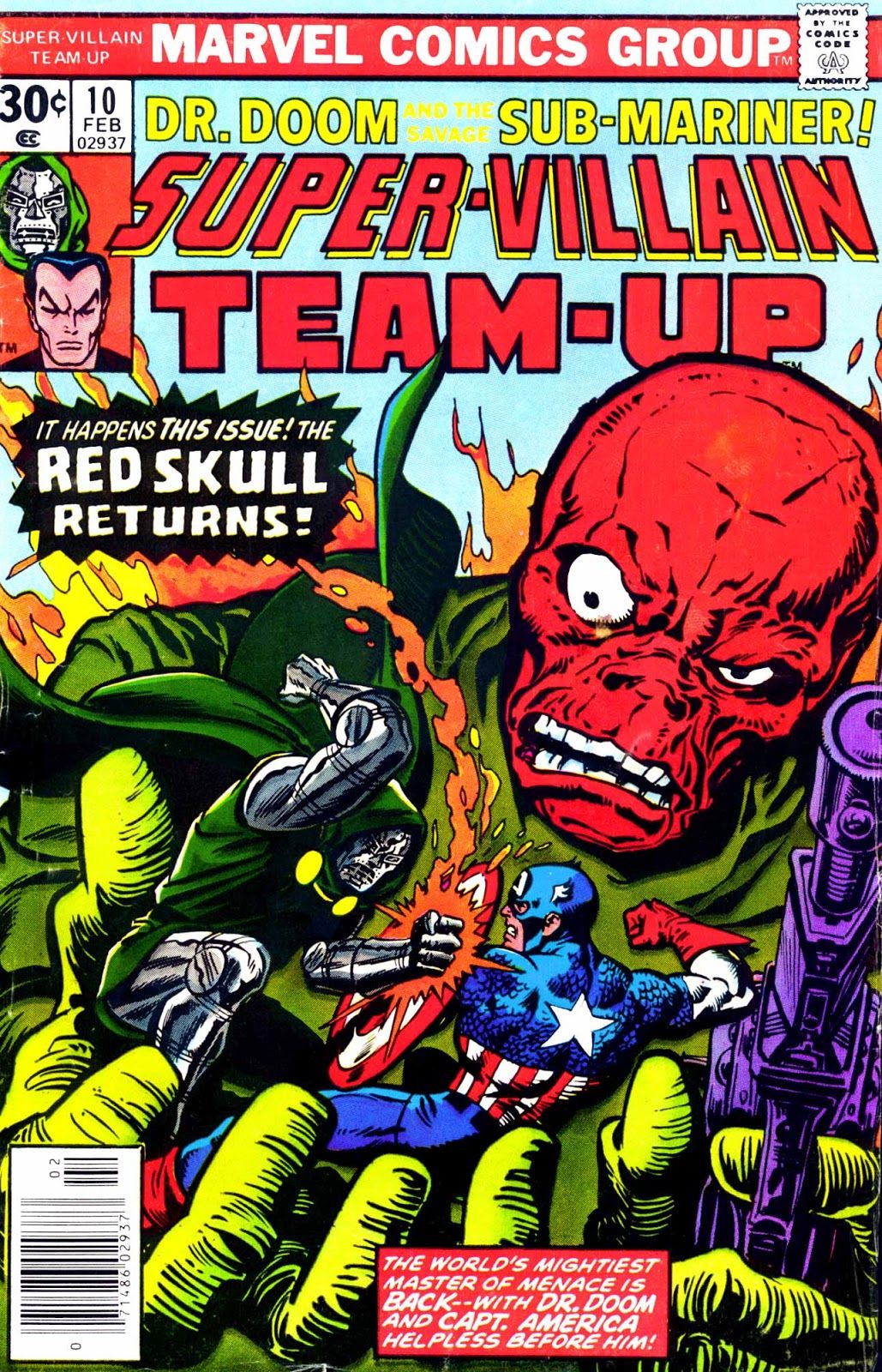 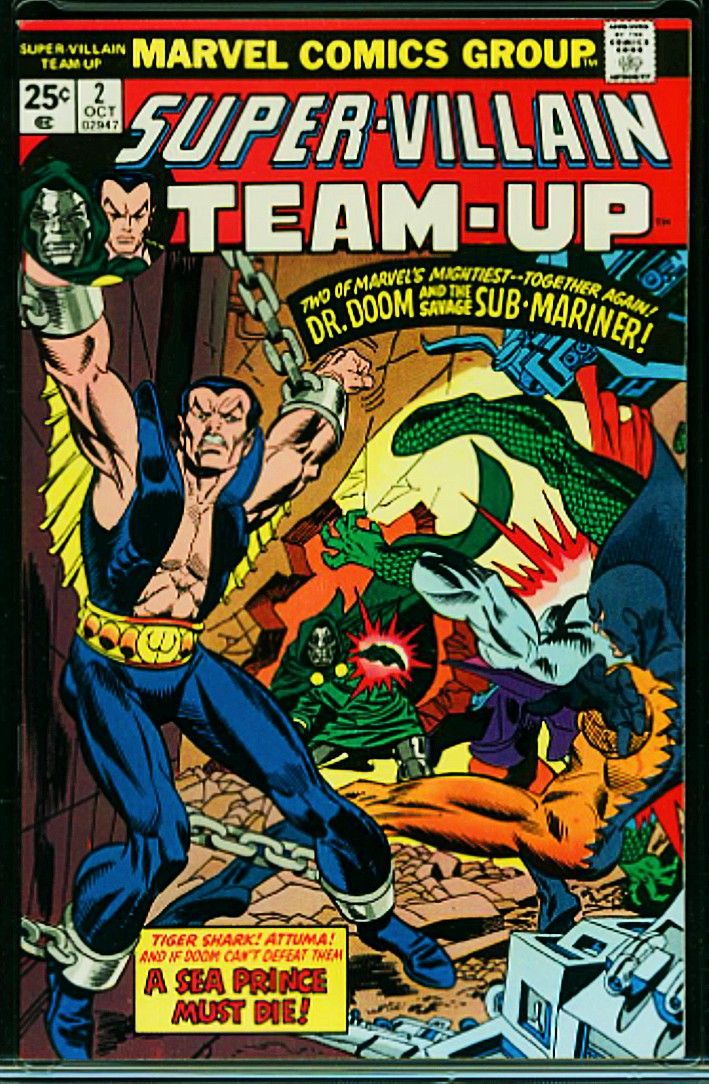 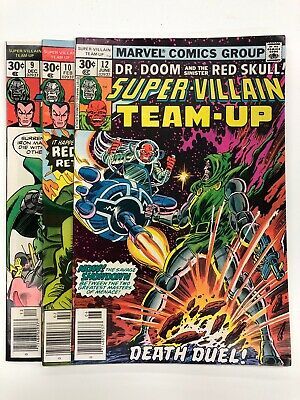 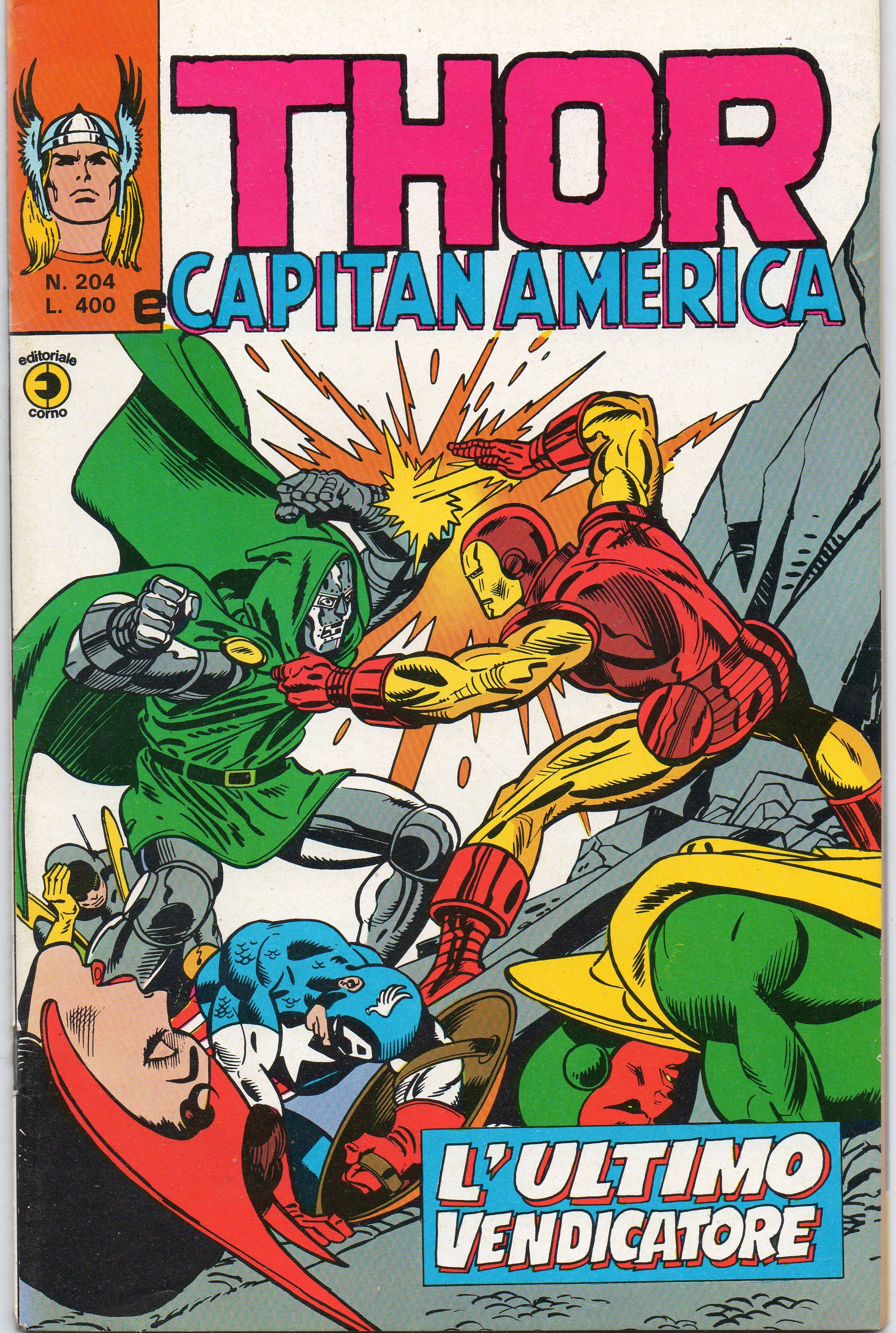 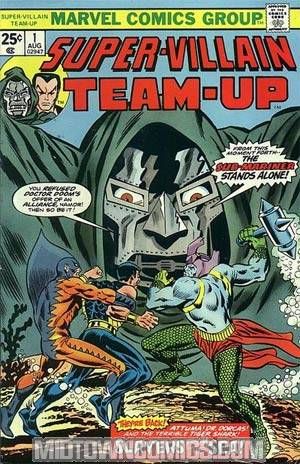 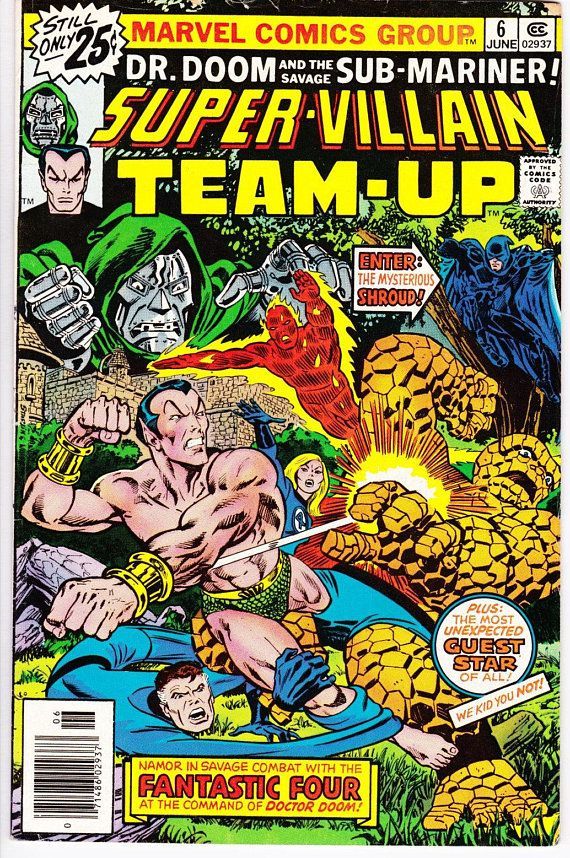 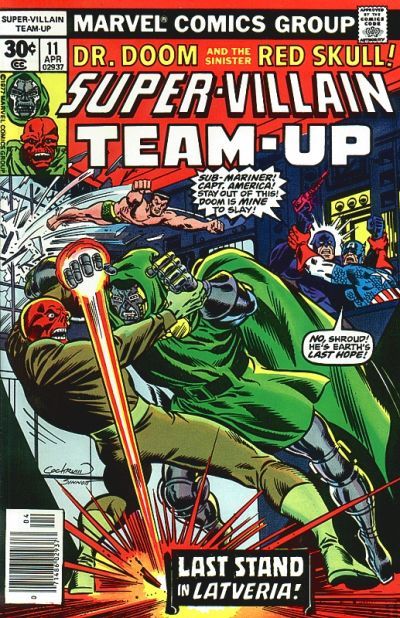 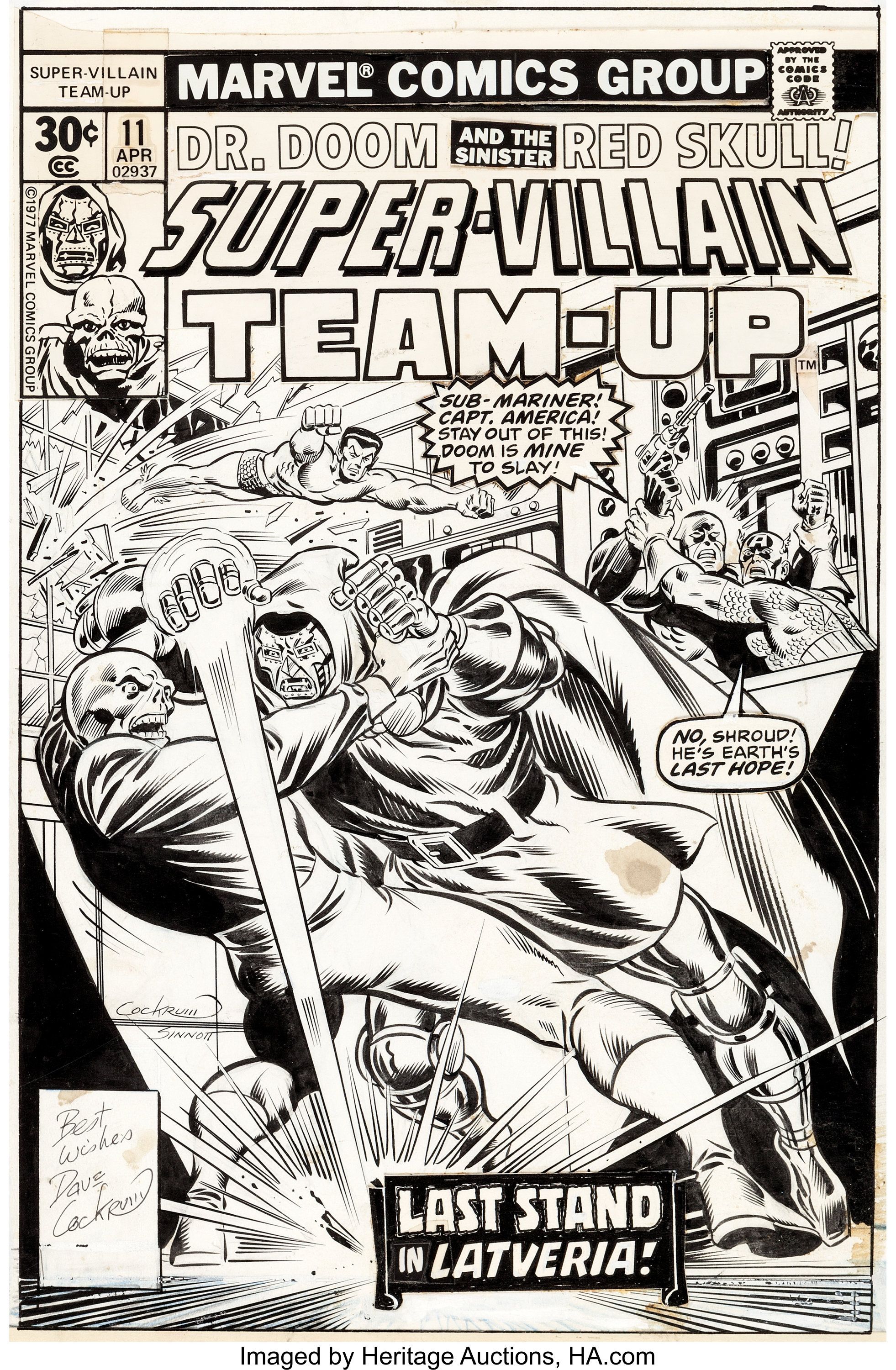 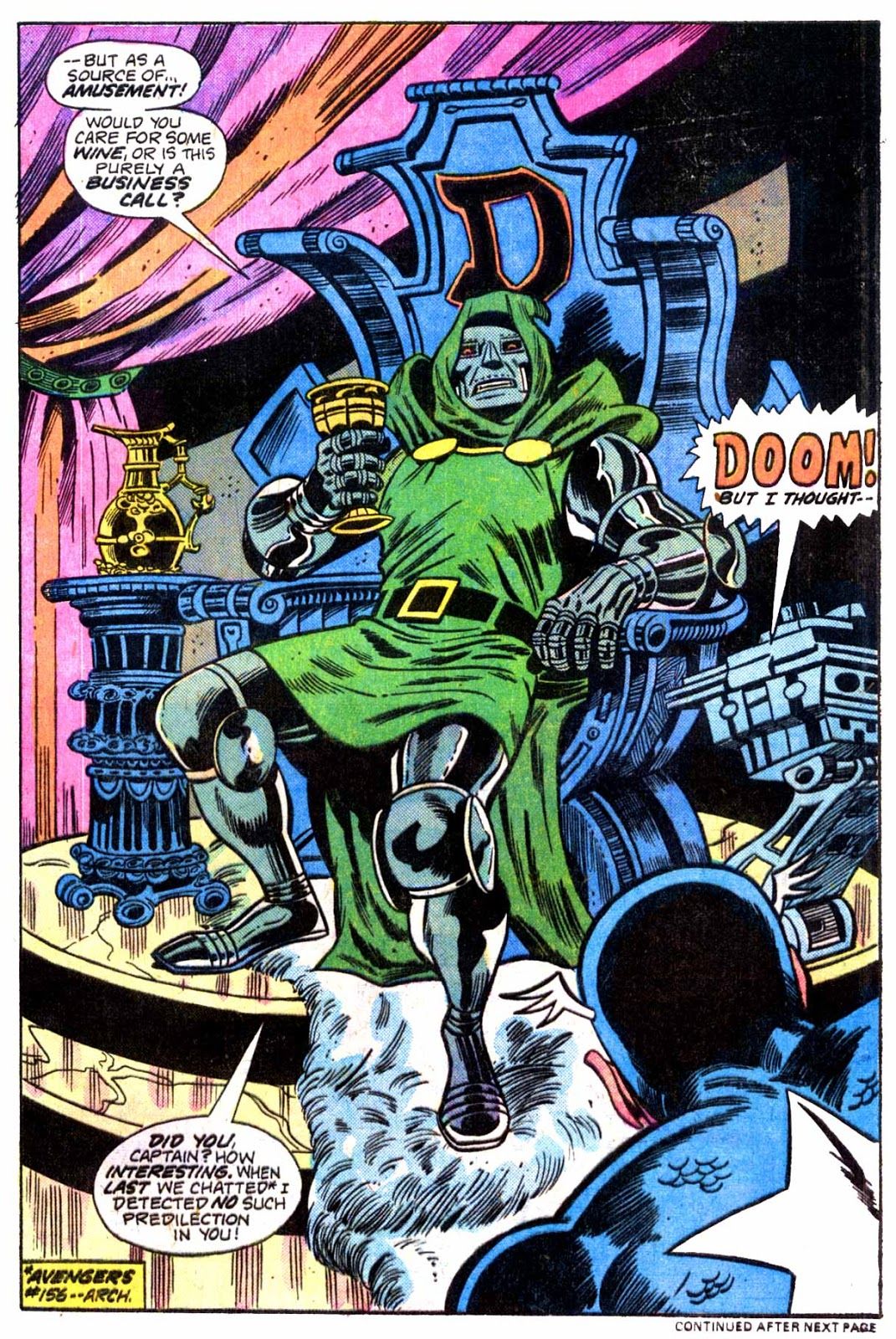 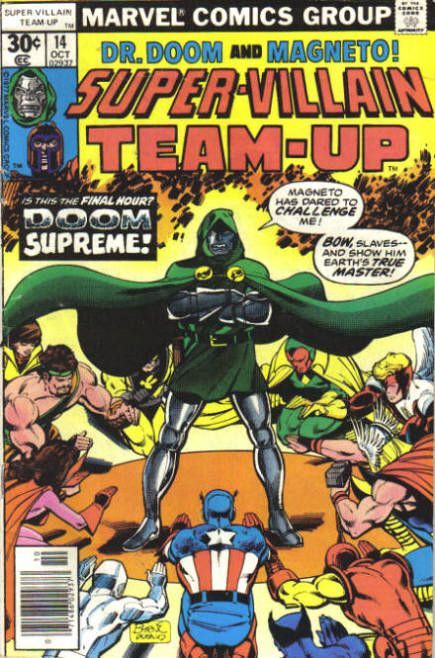 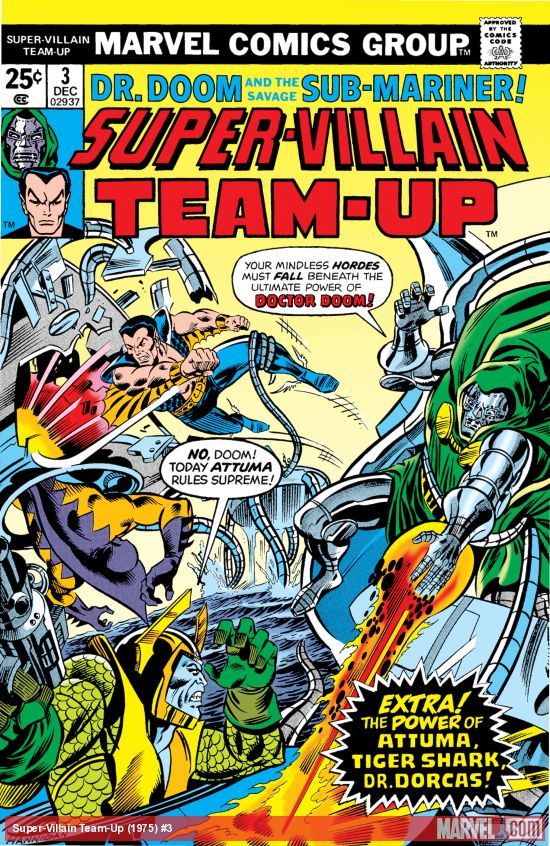 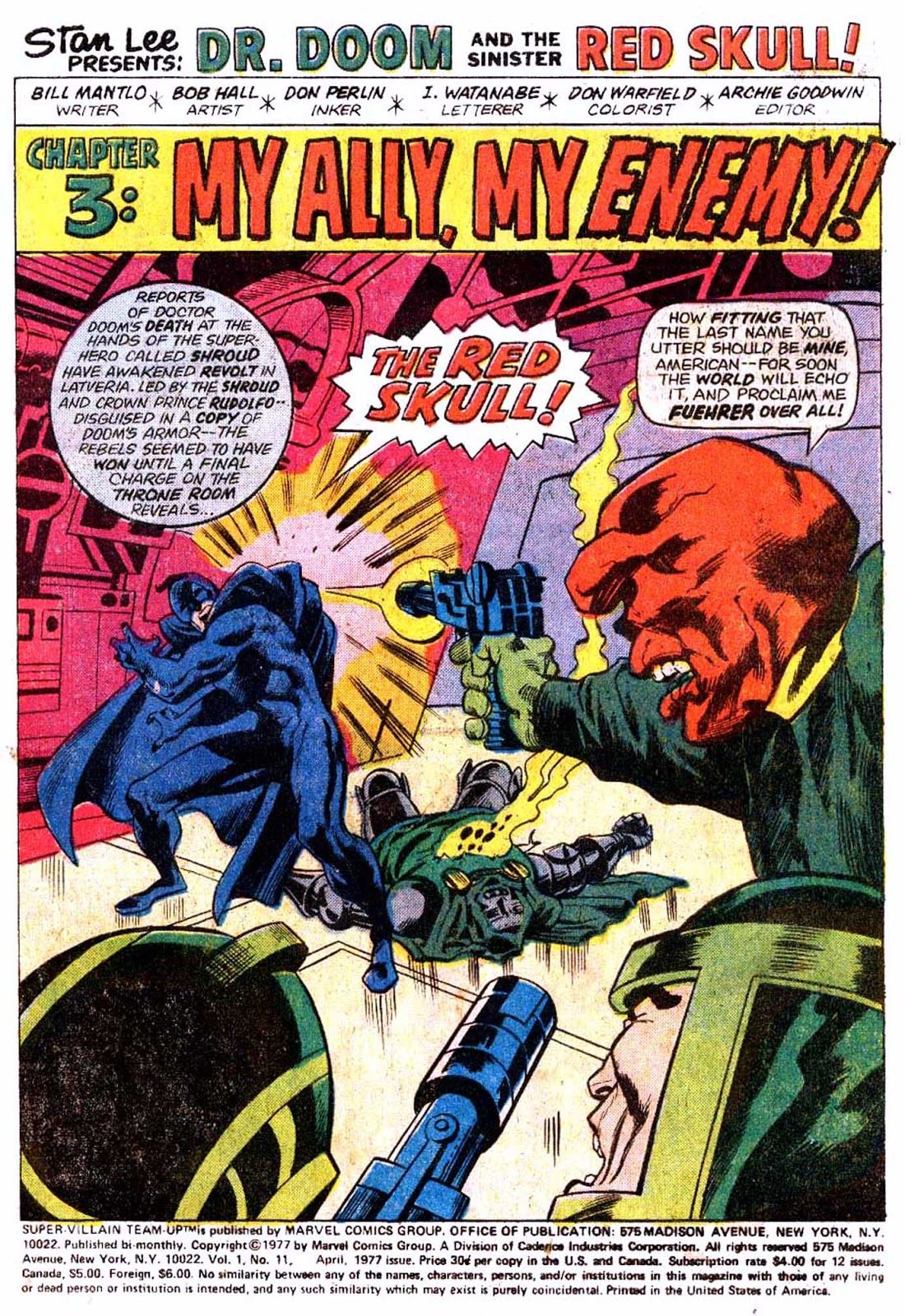 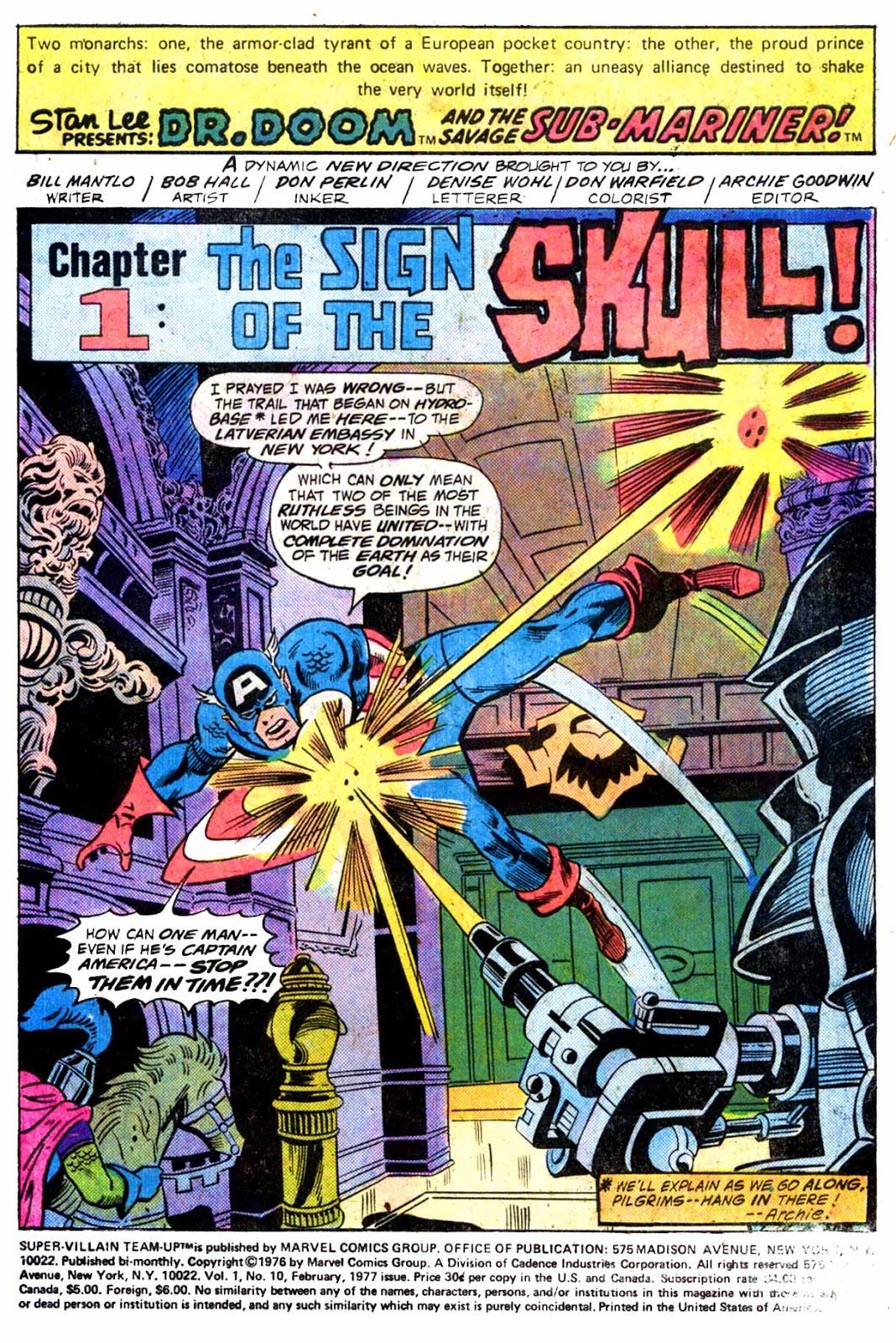 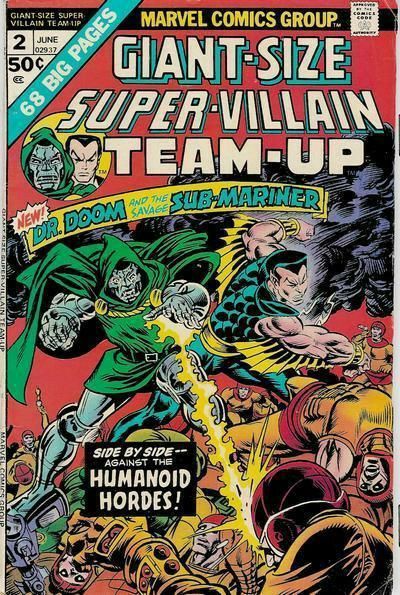